William F. Colburn, Jr. was born in Birmingham, Alabama. His studio was located in a large industrial facility in Fairhope, Alabama from 1993 to 2013. In 2014, with an idea for future growth; Iron Age Studio was relocated five hours north to downtown Birmingham, in the revitalized historic Woodlawn neighborhood. The studio now resides in a restored industrial building, built in the spring of 1910 as a grenade factory for World War One. The newly renovated building contains five thousand square feet of working studio space with office and gallery space in the thirty five hundred upstairs area. 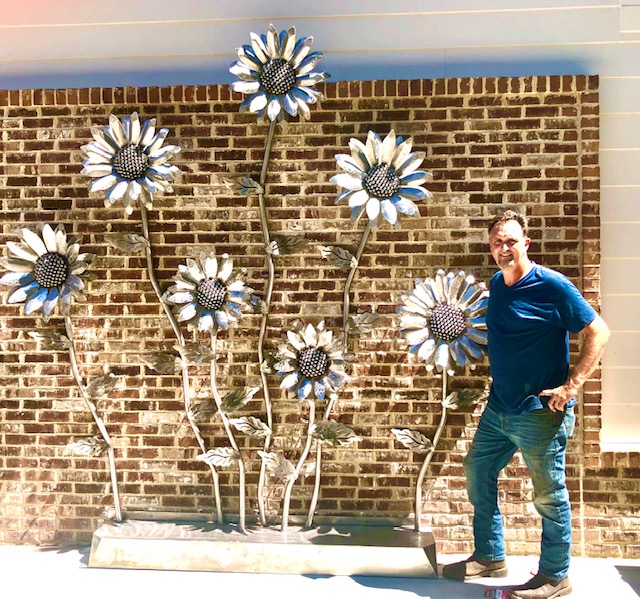