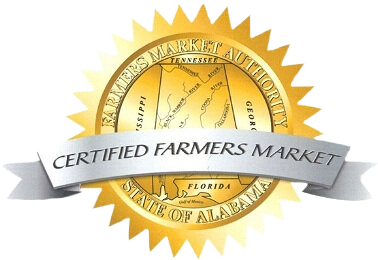 In 2013 Nancey Legg began brewing kombucha in her kitchen to provide a healthy alternative for her family. Combining her passions for family, wellness and community the beverage soon became Better Kombucha.

In 2015 Better Kombucha was introduced to the local community at a small, weekly farmer’s market. It was served in Mason jars as folks showed up thirsty and began recommending it to their favorite gathering places. By year’s end Better Kombucha was chosen as a Top 10 finalist for REV Birmingham’s Big Pitch.

In 2016 the business had become a family affair and was available in bottles and on-tap in Birmingham, Auburn, Huntsville, and Tuscaloosa. Better Kombucha was chosen as a semi-finalist in Garden & Gun Magazine’s 2016 Made in the South Awards. 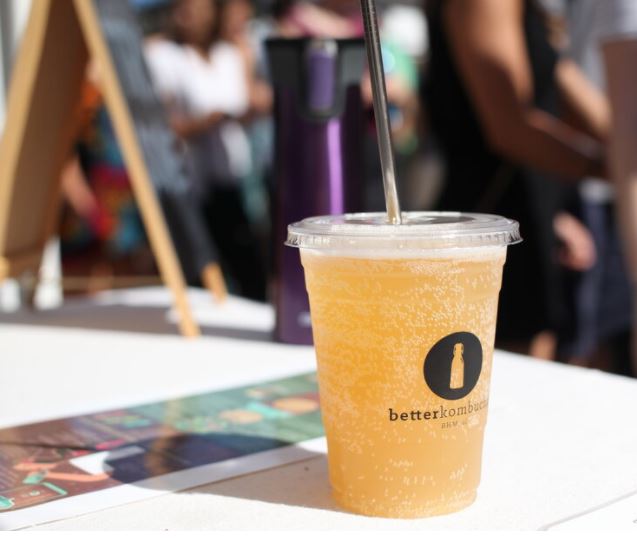 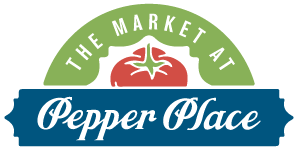