April McClung started Emily’s Heirloom Pound Cakes in 2014 with a single goal: to raise enough money so her sons could participate in two international Student Ambassador programs, one in China and one in Europe. She already had a great pound cake recipe, which had been passed down from her husband’s grandmother. She had found places to sell, at bake sales and farmers markets. Her pound cakes were and years later remain among the best around, and that of course was and is key. But what would help her cakes stand out, beyond flavor and presentation?  April quickly realized that simply telling her story might be the answer. She told customers about the 100 year-old recipe, and explained that she was selling cakes to pay for her kids’ international travel. They bought cakes not just for themselves but for their neighbors. Word spread, and within a short time, April had raised $14,000 selling her pound cakes – enough to pay for the kids’ trips and convince her to eventually quit her full time job working for Allstate, and launch Emily’s Heirloom Pound Cakes as a real business.  From then on, with every customer, April shared the story of Emily, her husband’s grandmother who was beloved for her fine cooking. And she shared her own story, how a 100 year-old recipe raised money for her kids’ life education and launched the business that changed hers and her family’s life. 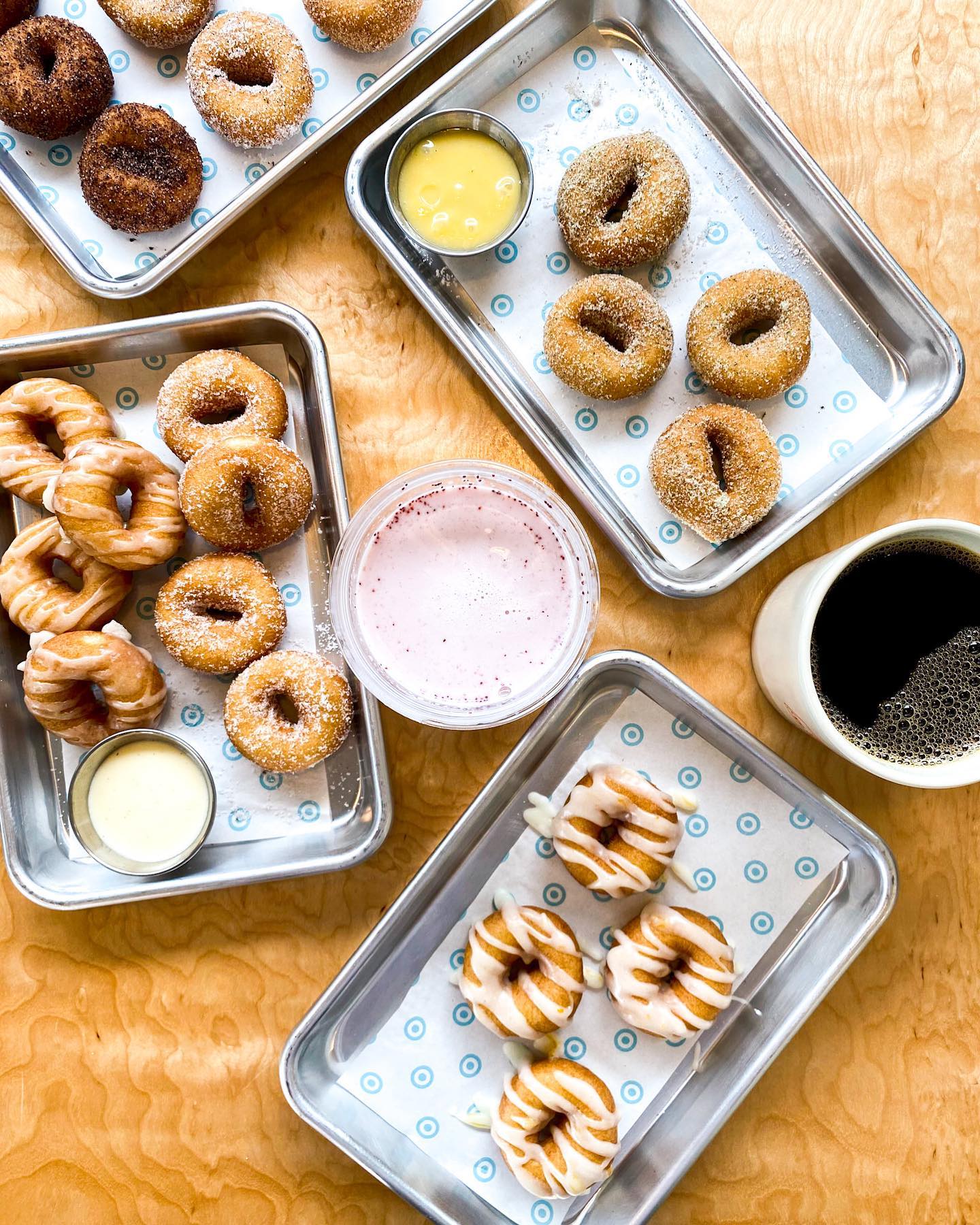 Six years later, April has grown Emily’s Heirloom Pound Cakes to a level that others dream of. She has created a known brand with real value. She has 10 employees. She’s still a regular vendor at markets like the Drive-Thru at Pepper Place, but she also sells her cakes on Amazon, in five Sam’s Club road shows across the country, and ships from her online shop to anywhere in the US.  She’s been on MSNBC,  featured by Alabama Newscenter and Alabama Retailers Magazine, and often speaks to groups about how to start a small business. She caters large events, does wedding cakes, offers fundraisers, and develops custom packages for large groups and corporations. She is currently working on turning Emily’s into a franchise. Her older son, who helped out from the beginning, is finishing up at the University of Alabama, and has plans to work in the business full time. Her younger son has also been helping since Emily’s began. Recently, he decided he wanted to give back in a different way, so at 19 years old, he’s training to be a first responder firefighter in Montgomery.

Through it all, April has been loyal to the Market at Pepper Place, which she says, was critical in helping get her pound cake business off the ground. Being part of the Market taught her invaluable lessons about product consistency, packaging, customer service, storytelling and selling from the heart.

There’s nothing more southern and satisfying than pound cake. It’s perfect any time of year, but especially now, when you can serve it, heaped with fresh peaches and berries from the Market, and a scoop of vanilla ice cream. April hopes, one day, Emily’s will be the cake of pound cake of choice in every household in America. If anyone can make that happen, she can, and we’ll all be cheering her on.